For the 2020 Season, the aim is to continue up the infamous Ginetta motorsport ladder – which has helped drivers such as McLaren F1 driver Lando Norris reach the very top – into the GT5 Challenge. While the ‘normal’ route would perhaps be into the G40 Cup from GRDC, the GT5 Challenge will allow me to test myself against the very best up-and-coming sportscar drivers in the Country. All three series use fundamentally the same car – a Ginetta G40, hand-built at the Ginetta factory in Leeds, but the GT5 car will be a step up, with upgraded tyres and gearbox from the GRDC car.

More details on the car, the series, and the calendar, can be found below.

The GT5 Challenge is the premier category for aspiring GT drivers to prove their abilities on a National and International stage. With experienced drivers, as well as graduates from the prestigious Ginetta Juniors, the competition is fierce and the standard incredibly high.

The 19-race GT5 Challenge takes in a total of 7 rounds, and forms part of the support packages for both the British GT and British Touring Car Championship. As a result, the series attracts huge audiences both at the circuit and through various media channels, with the Sunday racing of BTCC weekends being broadcast live on ITV4.

In addition, the Series also takes in an overseas round, with the 2019 Championship visiting Zandvoort Circuit in the Netherlands, an historic circuit which will return to the Formula One calendar for the 2021 season. The GT5 Challenge was the main event for the British Race Festival, an event which attracted huge crowds and gained fantastic coverage Internationally for the drivers and their sponsors. 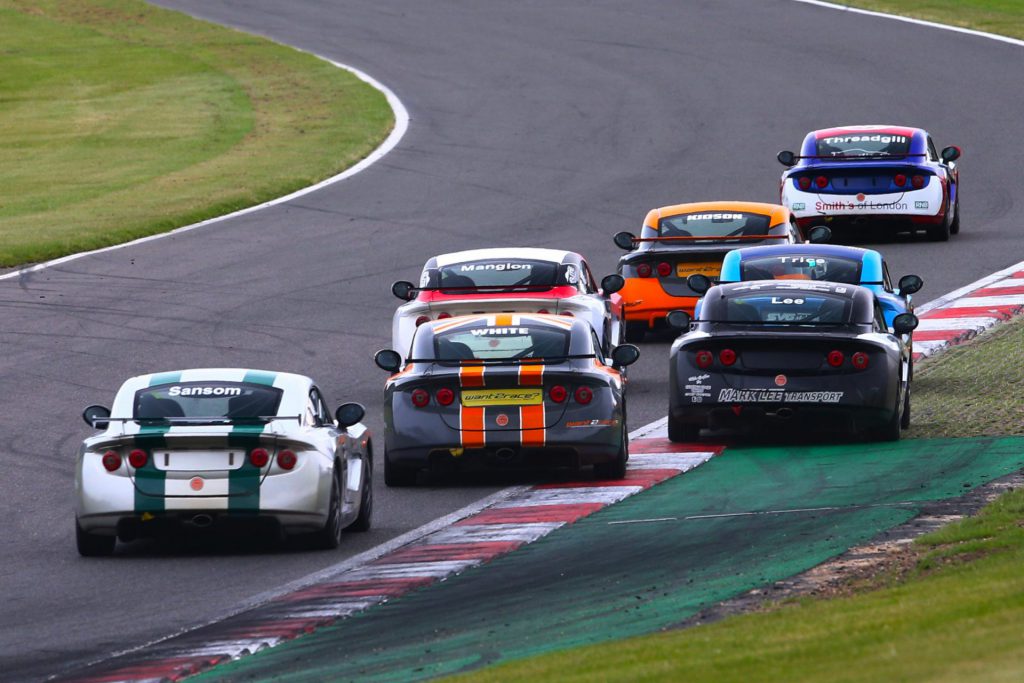 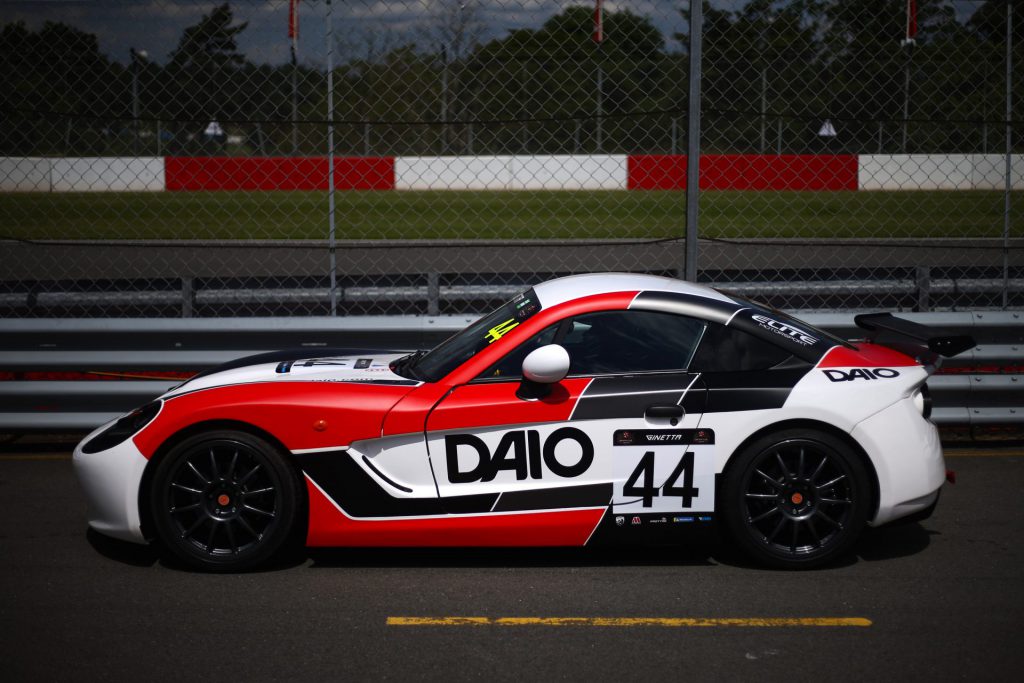 The cars are fully controlled, with sealed components, to ensure they remain as equal as possible.

Below is the provisional calendar for the 2020 Ginetta GT5 Challenge season. The series takes in some of the best circuits from around the UK, as well as the usual overseas round – again at Zandvoort, Holland.

The map on the right shows the locations of the races, demonstrating the geographical reach of the Ginetta GT5 Challenge. 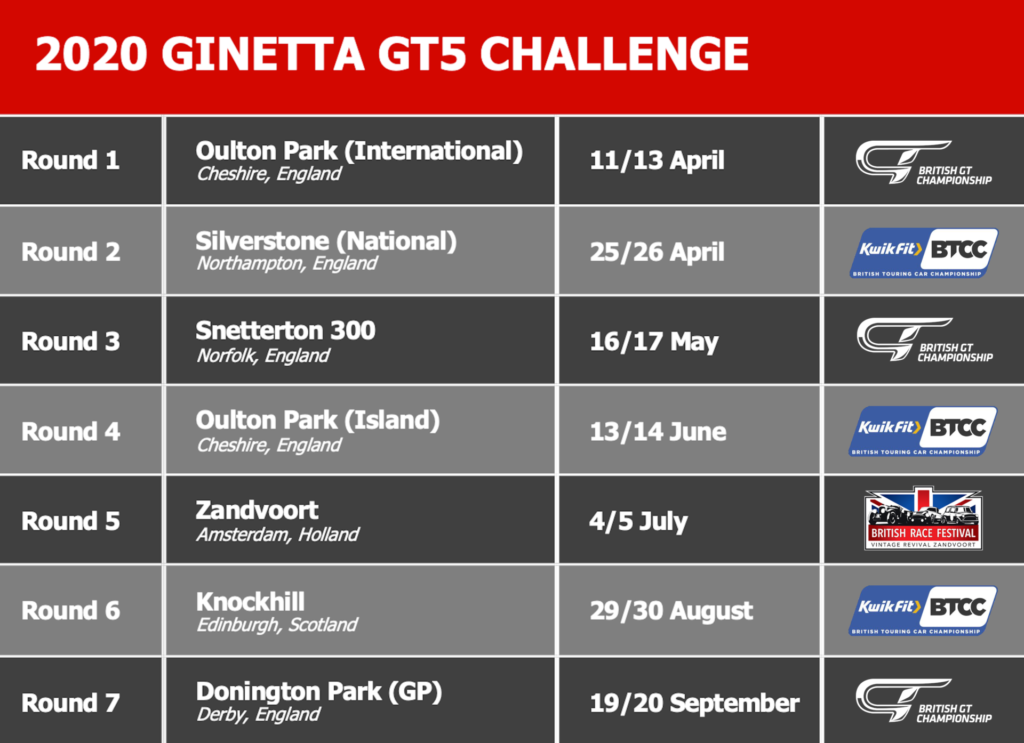 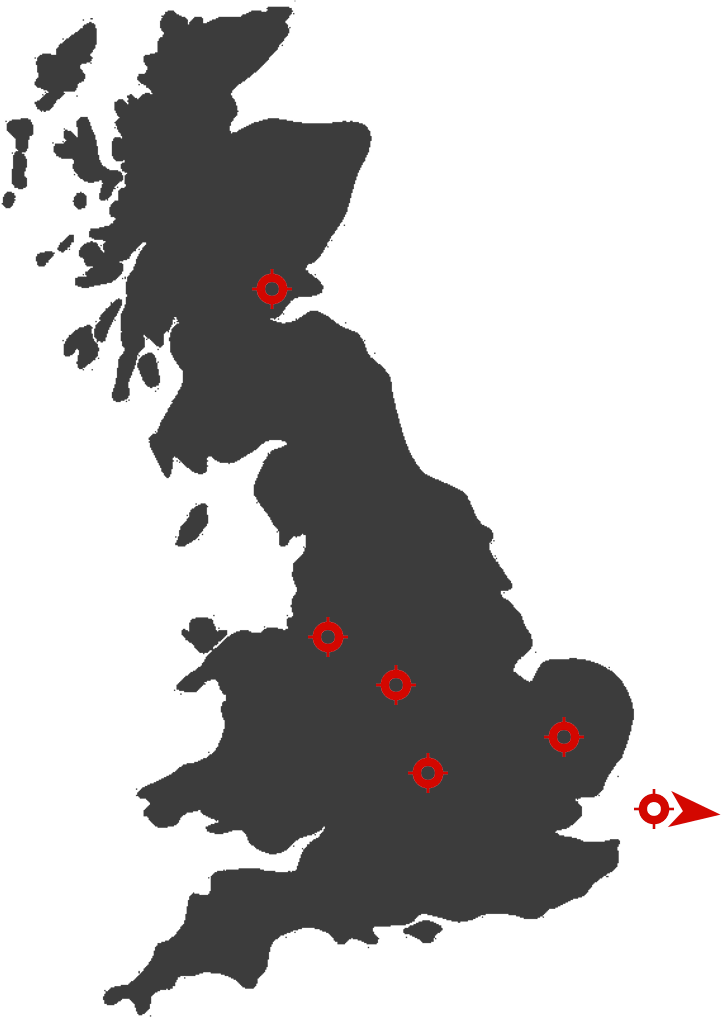