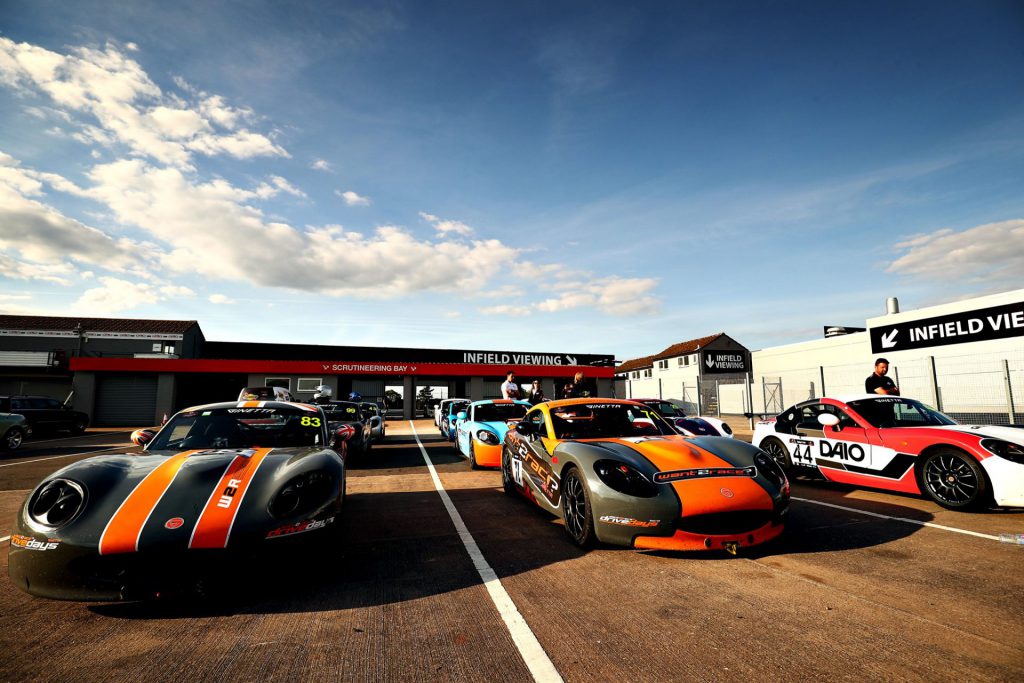 I am delighted to announce that I will be taking part in my first season of competitive motorsport in 2019, with the novice-only Ginetta GRDC series.

Ginetta is infamous in the motorsport world for its fantastic ladder, allowing drivers to progress through a number of series with the brand, as they garner experience in racing.

The GRDC series is designed for aspiring racing drivers to take their first steps into the sport, with only racing novices allowed to take part. The season will take in 4 rounds – each consisting of qualifying and two races – at some of the best circuits in the country, in support of the famous British GT Championship.

My experience to date is very limited, with just a handful of trackdays in a variety of cars and a few sessions of non-competitive karting under my belt, and so my expectations are modest for the season ahead.

As a relative late-comer to the series itself, I will also miss out on all of the pre-season testing available to my competitors, so expect to be playing catch-up over the course of the season. I would love to get on the podium at some point during the year, but we will have to wait and see if that’s possible!

For now, I am just trying to learn as much as possible about the circuits I’ll race on, and cannot wait to get started!

The calendar for the season is shown below.